Search for a company in Zimbabwe
Advertisment

Be sure to head over to Maddison Pan and enjoy sun-downers watching the sun setting over this productive waterhole.

Davison's Camp lies deep in Hwange National Park, in its south-eastern Linkwasha Concession - one of the best game viewing areas of the entire Park. It is a classic African tented camp, with the units tastefully hidden beneath a grove of false mopane trees, overlooking a waterhole and open plain.

Named after the founder of Hwange National Park and its first warden, Ted Davison, this camp, with its eight tents and a family tent, offers a wonderful bush experience. Both the tents and the separate main area, comprising a lounge, dining room, and open campfire area and pool, look out over the productive waterhole.

Activities at Davison's Camp include game drives in open 4x4 vehicles, or guided walks in the early mornings, while during the siesta hours, guests can view wildlife coming down to the waterhole to drink from their tent veranda or the main area.

Game viewing is productive year-round in the Linkwasha Concession and wildlife frequently encountered here includes lion, large herds of elephant, buffalo, leopard, white rhino, spotted hyaena, southern giraffe, sable, blue wildebeest, impala, waterbuck and reedbuck. There are a number of large, open plains which make for excellent game viewing; in summer, wildebeest, zebra and eland are found in abundance, while in winter the waterholes are magnets around which elephant in enormous numbers congregate to drink.

Birdlife in the area is prolific (400+) and varied, with species frequenting the teak woodlands as well as those typical of the drier Kalahari being present. 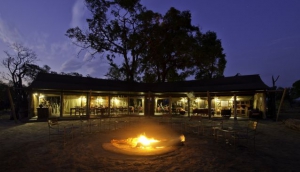 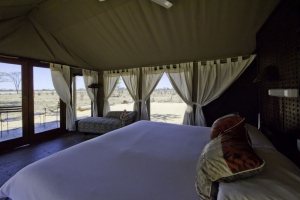 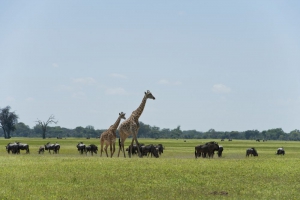 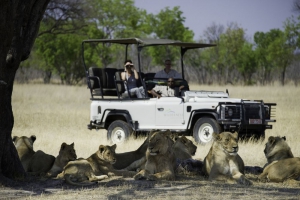 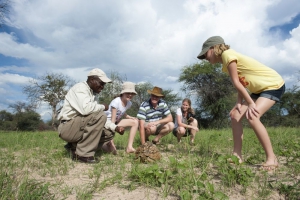 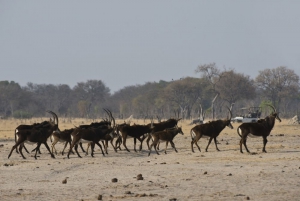 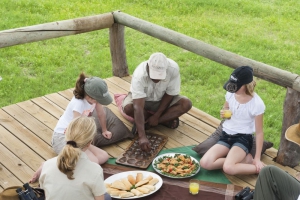 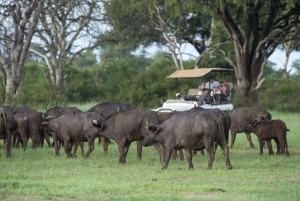 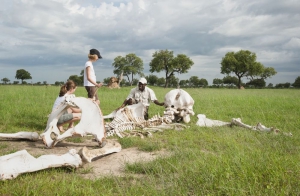 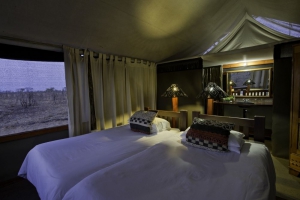 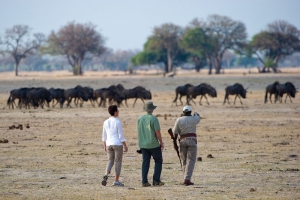 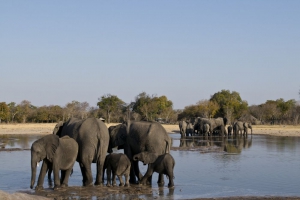