Wildlife to expect at Imire includes zebra, giraffe, bushbuck, lions, elephants, impala and rhinos. The Rhino is the notable animal kept at Imire; the park has both the black and white rhino, which are both endangered. Imire is well known for its conservation efforts for the rhino.
The day’s itinerary is as follows
Guests will take the tour in an air-conditioned vehicle with a professional driver and will be provided with cold bottled water. Guests can engage a professional guide at an extra charge. 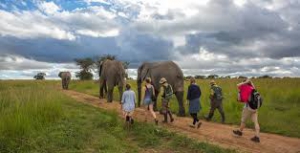 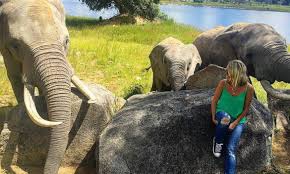 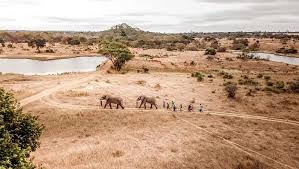 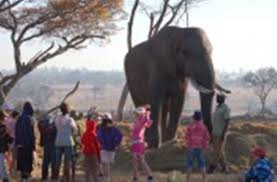 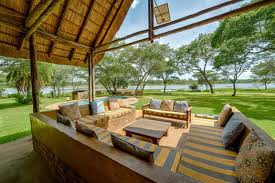 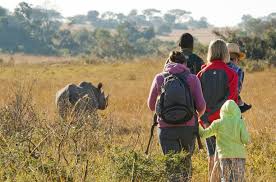