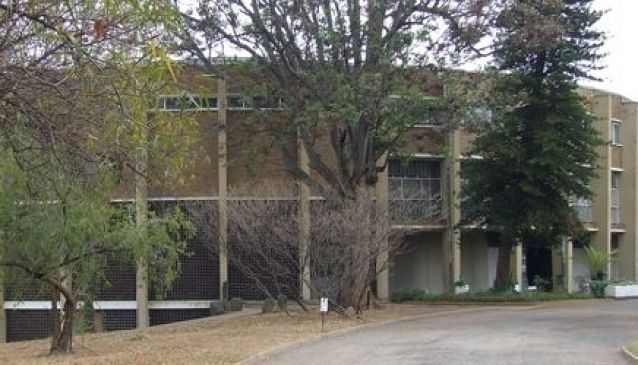 The Bulawayo museum, named The Natural History Museum of Zimbabwe is the largest museum in the country. It houses an extensive collection of exhibits from various fields including geology, Mammology (the study of mammal species), Arachnology, Entomology, Archaeology, and Palaeontology. The idea to set up the museum was proposed in 1902 and over the years as the collection of exhibits grew it moved from place to place until the year 1960, when it moved to its current home in Centenary Park.

The museum is well known and is deemed one the best in the region while ranked the fourth largest in Africa. It has drawn a considerable number of distinguished scholars, some of who have been its curators. The museum houses nine public display galleries, a lecture theatre, eight research departments, and a cafeteria. Some of its interesting exhibits include the collection depicting the development of mankind from the Stone Age, Iron Age, to modern man, a Dodo egg, an extensive collection of the antelope species indigenous to Zimbabwe, butterfly species, snakes, rocks and minerals, and so forth.

The museum also has a considerable number of artifacts from Zimbabwe’s colonial era which are very eye-opening. It truly is a historic treasure trove that will pique the interest of the young and old. In line with the mandate of the National Museums and Monuments the museum provides educational opportunities to students and the general public through guided tours, periodic talks, and conservation clubs’. Visitors are advised to set aside a considerable amount of time to carefully browse its halls and glean all they can from these well-documented displays of man and his environment. A nominal fee and valid identity document are required to gain access.

National Museums and Monuments of Zimbabwe
The National Museums and Monuments of Zimbabwe (NMMZ) is the body responsible for maintaining the national inventory of monuments and sites. Zimbabwe has hundreds of monuments and a number of museums dotted around the country. The NMMZ is responsible for the preservation of the different sites as well as teaching people (locals and visitors) more about these sites. There are various types of monuments that fall into the following categories, Historical, Archaeological, National, and Cultural
Among these are a number of notable sites including UNESCO Work Heritage Sites. Here is a brief outline of the major monuments and museums. 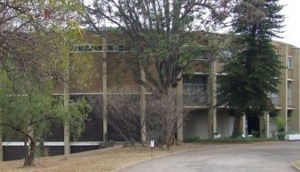