The Humani Turgwe river lodge is located at the junction of the Turgwe and Save Rivers in Zimbabwe's southeast Lowveld. Humani is at the heart of the renowned Save Conservancy, a wildlife wonderland. The area comprises dense riverine vegetation dominated by towering hardwood trees, vast Mopani and fever tree forests, open plains, and broken hill country. These habitats are populated by healthy and equally diverse game populations – including the Big Five as well as an impressive array of plains game species, and birdlife. The conservancy was created to protect various species of wildlife but more importantly the black and white rhino. 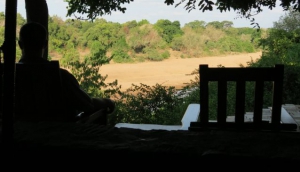 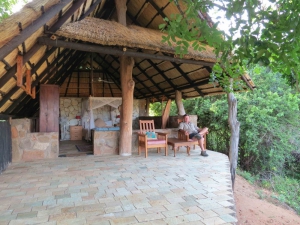 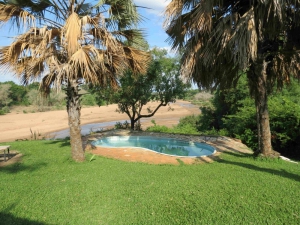 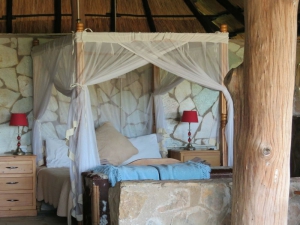 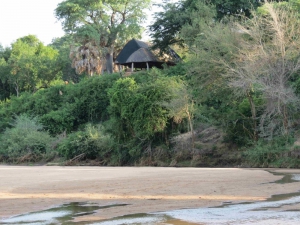 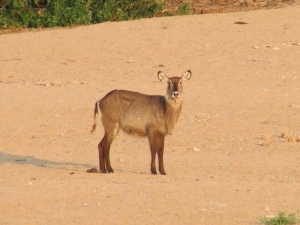 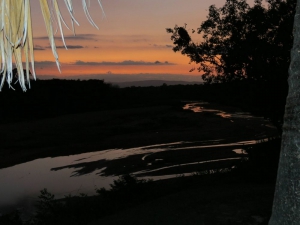 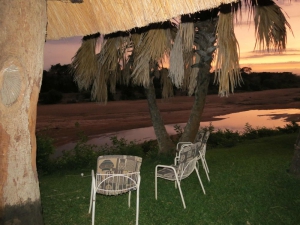 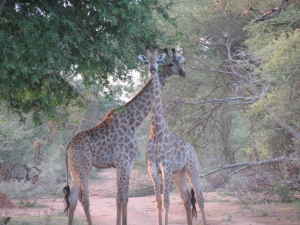 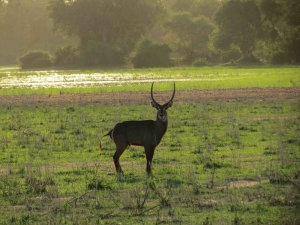 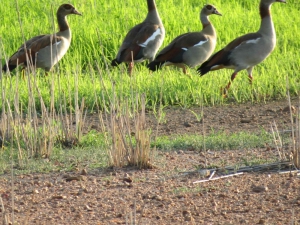 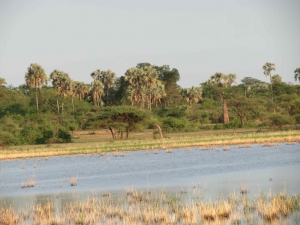 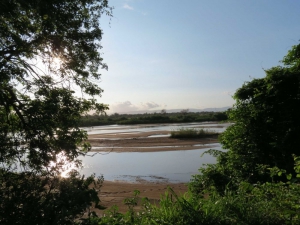 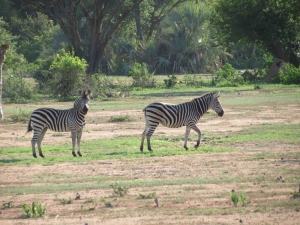 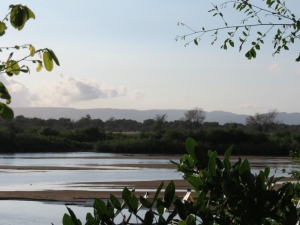 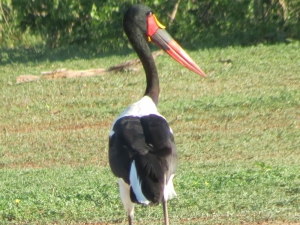 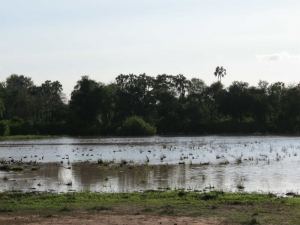 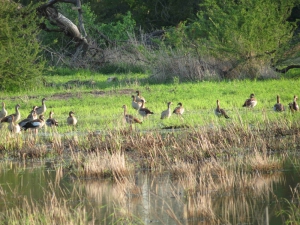