Matobo makes a wonderful holiday destination for both young and old...

Matobo National Park is situated 40 Kilometres outside Bulawayo, the second largest town in Zimbabwe. It is located in one of the driest parts of the country and the most common types of landforms in the park are granite hills and kopjes from whence the name Matobo comes; ‘amatobo’ a name given by the Ndebele which means ‘bald-headed hills’. The park covers 44 500 hectares in area and has five dams and 6 campsites where guests can find accommodation facilities.

These are very modern and well-maintained units, we were very impressed with the standard. The kitchens in each chalet are fully equipped; there is adequate bedding and linens. They even have neat basketball and tennis courts as well as a kiosk for guests to buy convenience provisions.

Matobo National park does not have a large concentration of wildlife but some common species are rock dassies, leopards, and the main attraction the black and the white rhinoceros. It is one of the few places in Africa where tourists can view and trek these animals in their wild habitat. It is a protected area of the black and white rhino because of their endangered status. Visitors are also keen to see the black eagle which is common in the area among other birds.

Other than the wildlife Matobo is a park that has several historical monuments these include, World’s view where Rhodes was buried, Mzilikazi the great Ndebele king is also buried in these parts.  There are places of historical importance where notable battles occurred such as Breakfast Mountain, (Ndebele & British Clash of 1896) and the bushman rock paintings dotted across the park, the remnants of the earliest recorded inhabitants in the area. 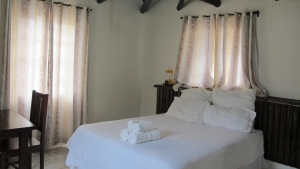 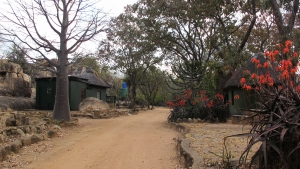 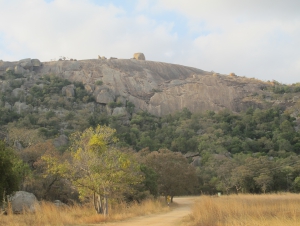 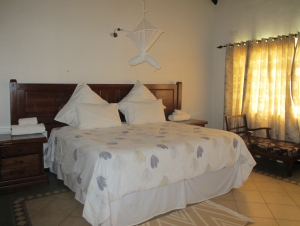 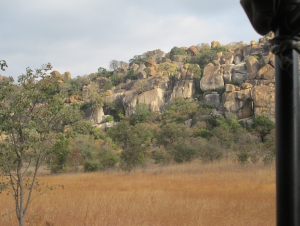 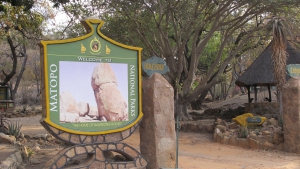 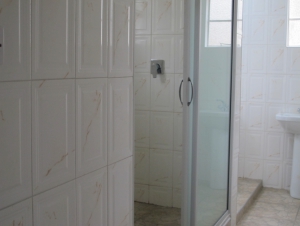 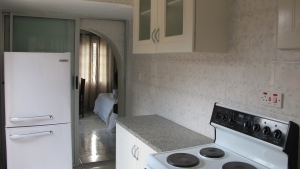