Zimbabwe
If you are spending a few days in Bulawayo and you are looking for some interesting places to visit for some sightseeing and relaxation we have a few recommendations just for you. The best day trips in and around the beautiful City of Kings;

Khami Ruins
The Khami Ruins are a historical and cultural place of interest (a UNESCO World Heritage site) which is found about 20 kilometres out of the city centre. The ruins are a marker of a vast community that lived on that land some hundreds of years ago. The Torwa people called this area home in the 16th century and it was a thriving empire. The ruins are the second largest collection of ruins after Great Zimbabwe.  A day trip to Khami will be eye-opening as there is a small interpretive centre where visitors can find out about how the Torwa people lived, their economy and other anthropological facts. 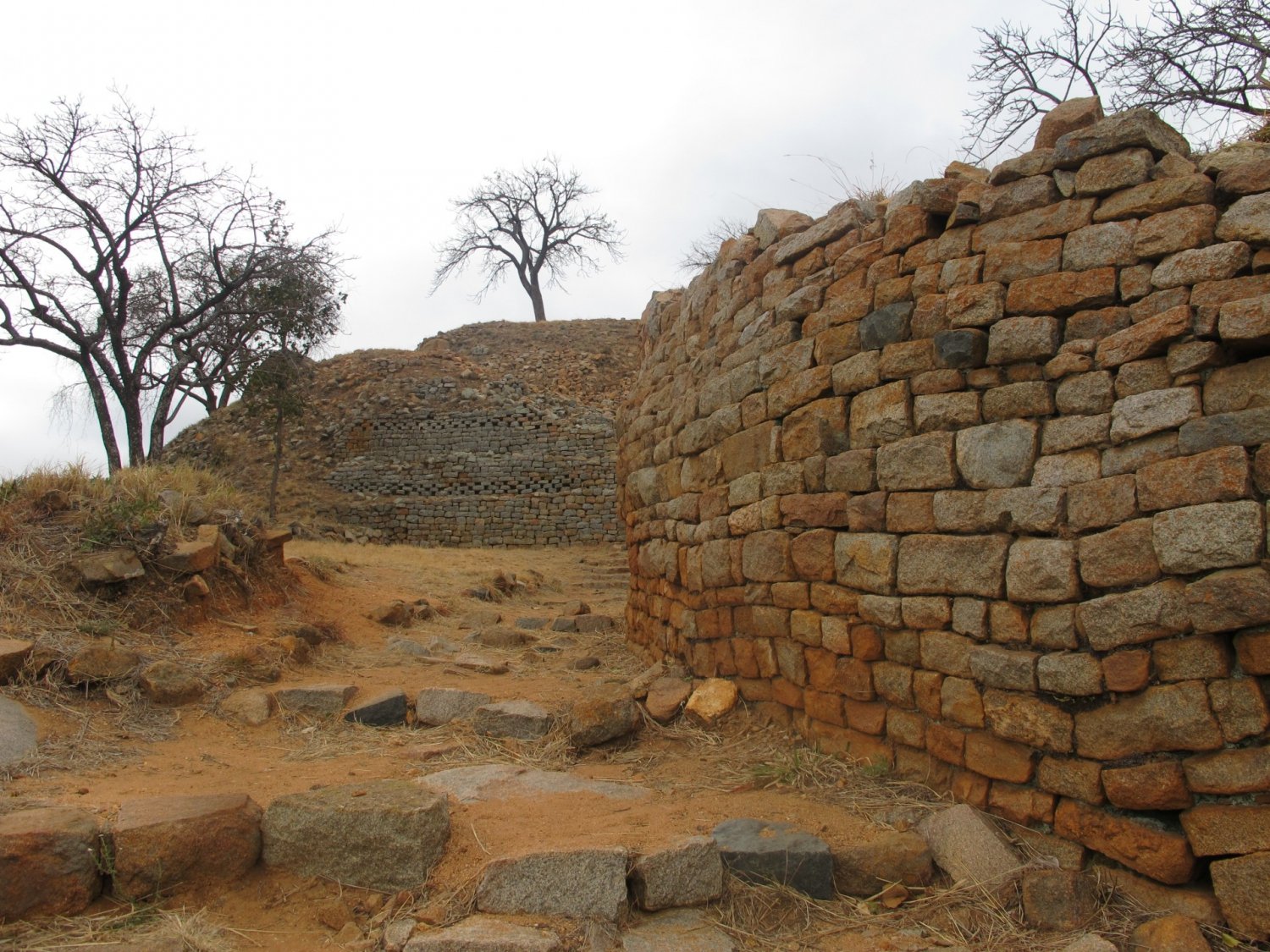 Hillside Dams
Hillside Dams is a leisure centre located in the residential area of Hillside in the city of Bulawayo. The place is popular amongst locals as a park where can visit for barbeques, picnics, nature walks, canoeing and fishing. There is a restaurant on the property as well which serves drinks and meals. Hillside dam is also the location of the Waterfront, another picturesque picnic spot. Here people can enjoy some fishing, zip-lining, canoeing, etc. Hillside dam is open all year round and guests are required to pay a nominal fee for entry.

Matopos National Park
Matobo National Park is the main national Park found in Matabeleland province. The Park is about a forty-minute drive from the city.  The park offers the perfect day outing for young and old as there is so much to see and do. The park is home to the endangered rhino and other animals species. Game drives, nature walks, hiking, rhino trekking are some of the recreational activities to do. The park also offers World’s View, rock painting, ancient grain bins, and other historical monuments. 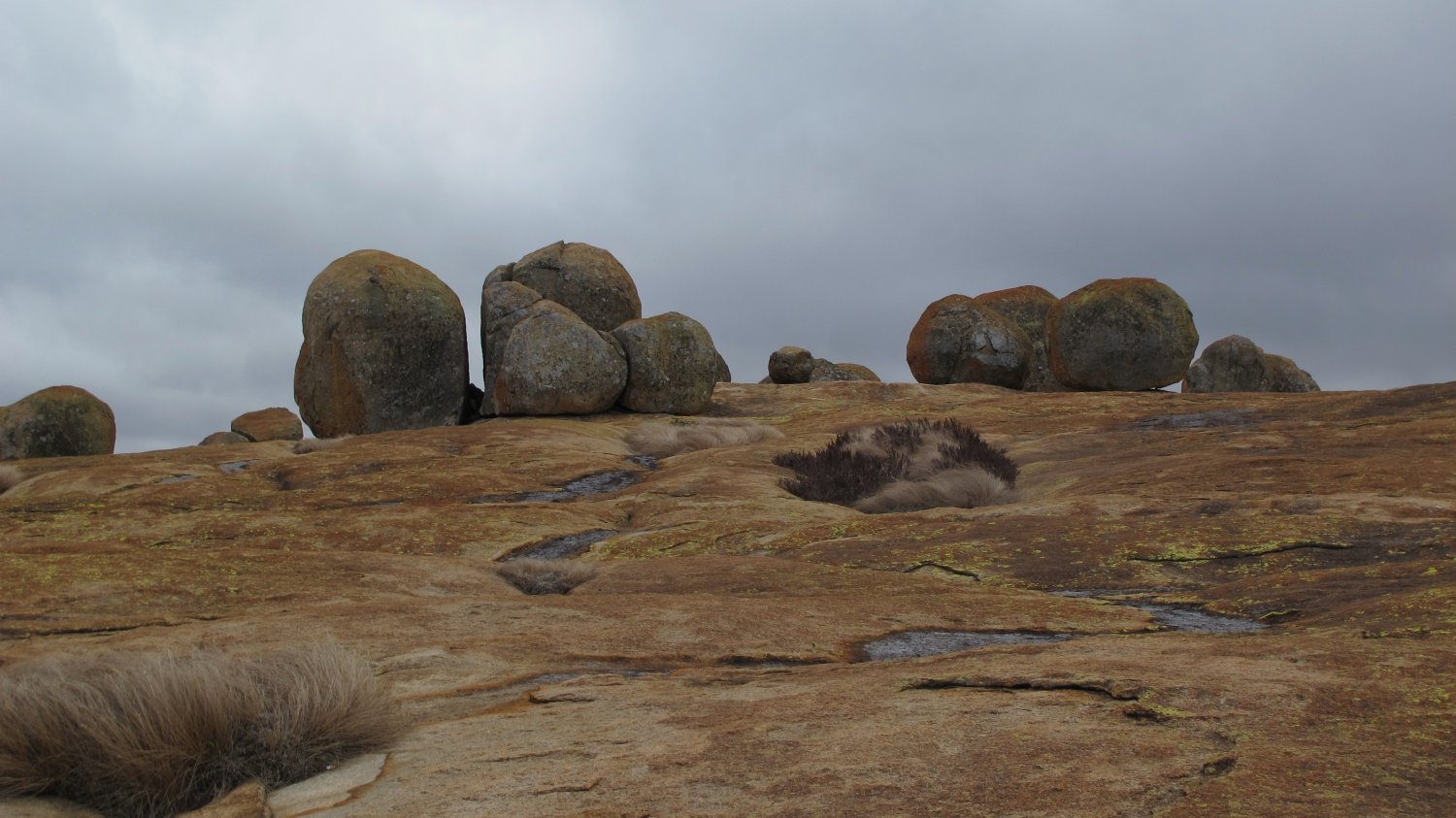 Chipangali Wildlife Orphanage
Chipangali Wildlife Orphanage is a privately owned animal rehabilitation sanctuary. It was opened over thirty years ago and has grown significantly. The orphanage is home to various birds and animals including; lions, Duikers, zebras, hedgehogs, eagles, hyena and so forth. Visitors are given the chance to interact with the animals through feeding them, and other forms of handling. Chipangali is popular with younger visitors as they get to learn so much about wildlife and conservation.

Mhlahlandela - The Old Bulawayo Monument
The old Bulawayo monument or Mhlahlandela was the site King Lobengula (the Bulawayo kingdom’s second King) first picked as his capital city after taking over the throne from his father Mzilikazi.  A prominent king, Lobengula became ruler of the Ndebele, a tribe that migrated from neighbouring South Africa. They stayed at Mhlahlandela from 1870 to 1881. It was later razed down as they moved on to where the City of Bulawayo now stands, (the Bulawayo State House).

King Lobengula has a pivotal role in the history of Zimbabwe. A recreation of Lobengula’s city was done in 1998, depicting the type of huts that made up the King’s Court and the layout of the palace. The recreation was well researched and in addition, there is an interpretive centre which houses a collection of artefacts from that era, household tools, weapons, etc. Sadly parts of the monument were gutted by fire but the interpretive centre remains and visitors can still glean a lot about Ndebele History.

Museums Tour (Museum of Natural History & Railway Museum
The city of Bulawayo is home to two museums, the Museum of Natural History & Railway Museum. A great idea for a day outing would visit both sites. Both are found in the city and a small fee is required for admittance. The Natural History Museum of Zimbabwe is the largest museum in the country; it is also one of the leading museums in the continent.  It houses an extensive collection of exhibits from various fields including geology, Mammology (the study of mammal species), Arachnology, Entomology, Archaeology, and Palaeontology.

The Railway Museum celebrates the establishment of the rail industry in Rhodesia (Zimbabwe) and the countries around it.  Housing a number of old-style coaches used in the 1900s, the museum’s interesting exhibits play a significant role in mapping the history of the Rhodesia Railways which is now the National Railways of Zimbabwe.