Best Places To See The Big Five Animals In Zimbabwe

Zimbabwe
Zimbabwe has a number of Wildlife areas which are protected under the Zimbabwe National Parks authority. There are also several private reserves which are great places to visit for wildlife viewing and most of these are open all year round. Zimbabwe has so many game species which are spread across the various parks from plains game, predators and smaller not so prominent creatures. Among these are the Big 5 animals, some of Africa’s finest Big-game species namely, the Lion, Buffalo, Rhinoceros, Leopard and the Elephant.

Here are some of the places you can go to see the Big 5 animals. If you are on safari in Zimbabwe it is important to note that all these animals move freely in the game parks, they are not caged. Game rangers will take you on drives around the park and guests may or may not encounter all the animals. No two safaris are alike and animals sightings depend on a variety of factors. 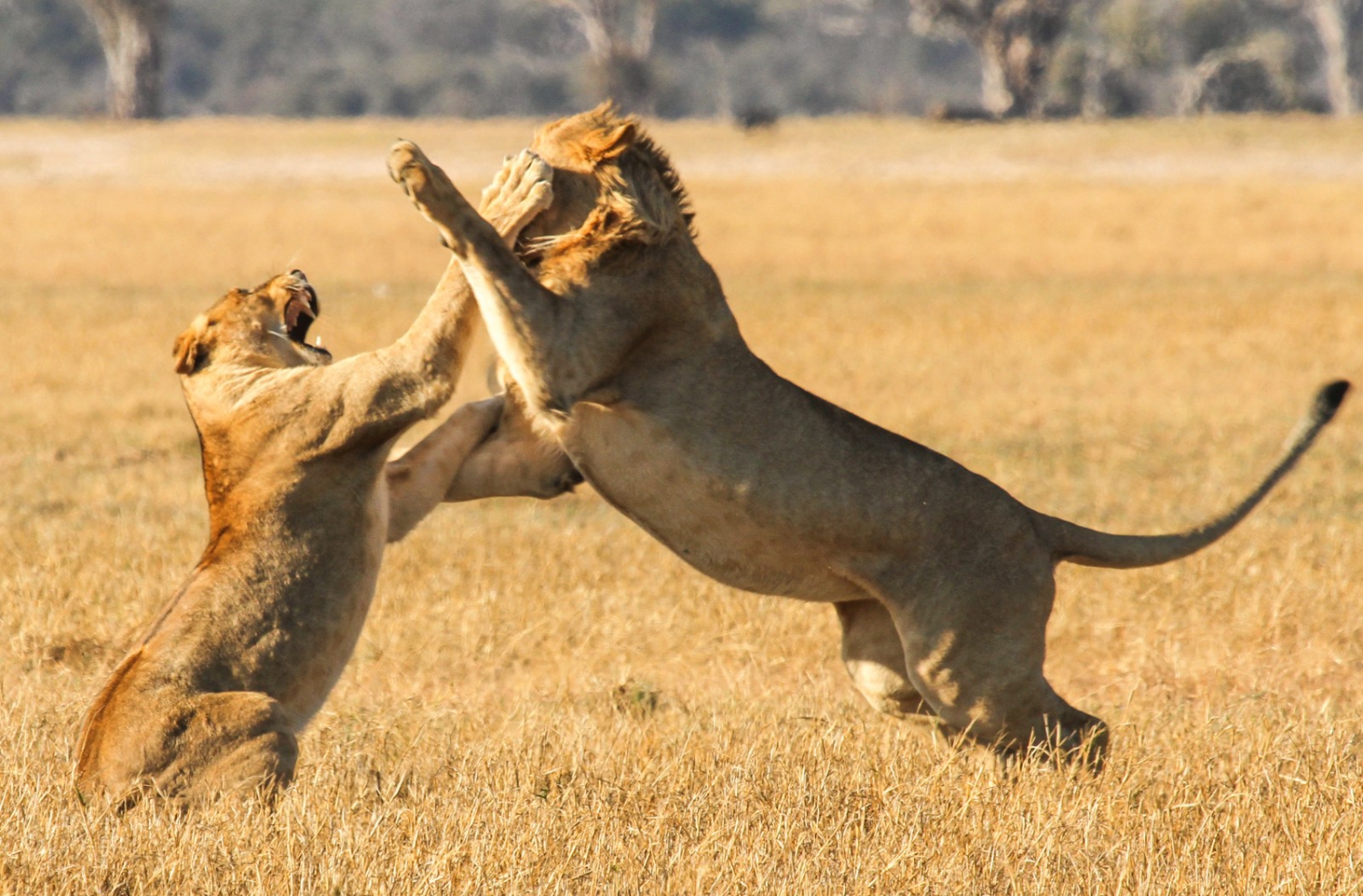 Stanley & Livingston Game Private Reserve, Vic Falls
The Stanley & Livingstone Boutique Hotel is just 12 kilometres from the town of Vic Falls; it is adjacent to a private game reserve. The reserve is home to a number of game species as well as birdlife. Guests staying at the hotel or surrounding properties in the town can visit the park for game drives; the night game drives are particularly popular. The park is one of the few places where the Black rhino is found in these parts. The park is also home to the other Big game 5 animals. 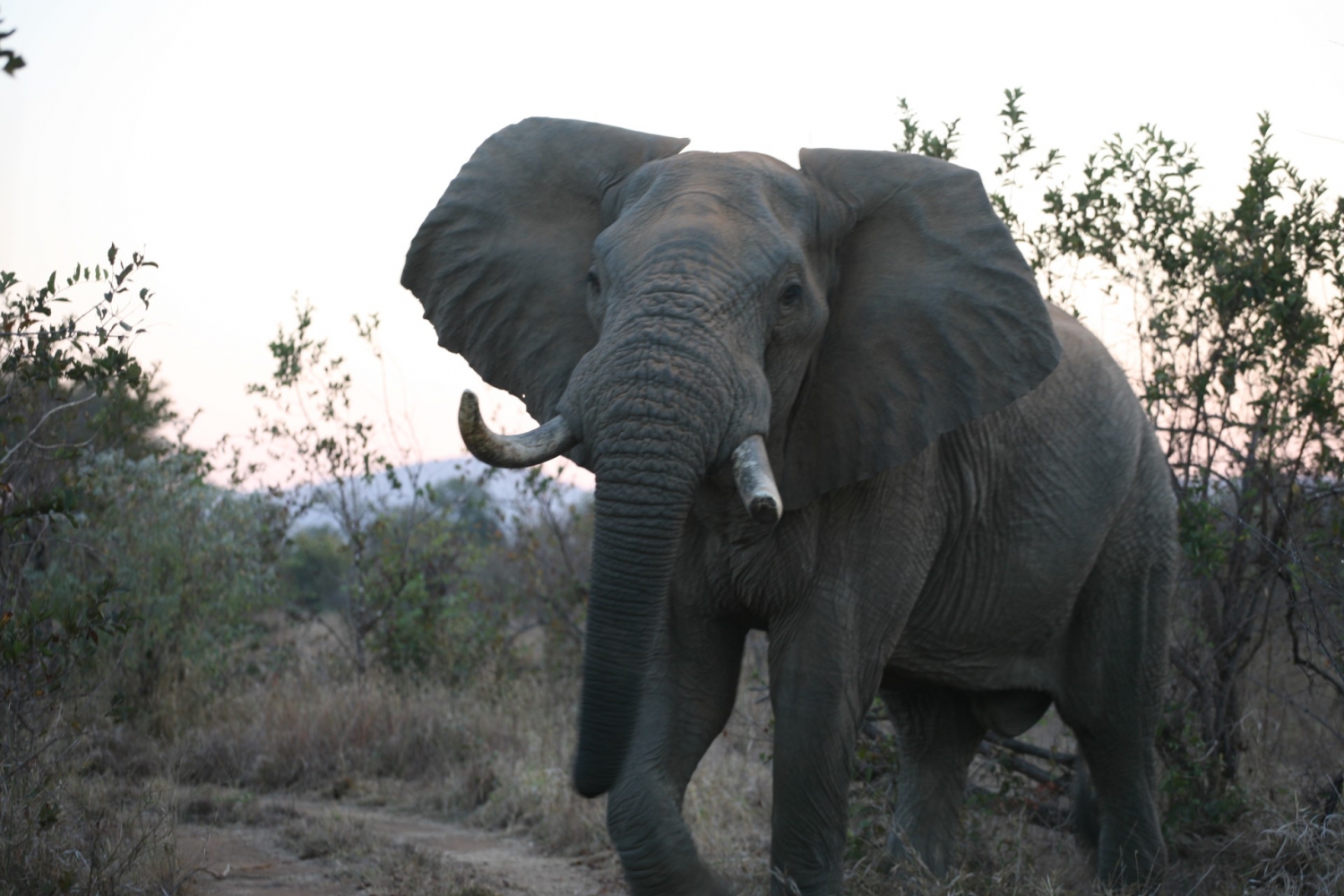 Mana Pools
Mana Pools is also another prominent wildlife area which is popular for its accessibility to the Zambezi, great wide spaces and abundant wildlife. The Park is a UNESCO world heritage site because it is an environmental treasure trove teeming with wildlife and bird species as well as vegetation. At Mana Pools lion, buffalo and Elephant sightings are very likely. Leopards are present but not as plentiful. There are no rhinos within the park.