Five Things You Did Not Know About Zimbabwe's Most Popular Attractions

Zimbabwe
The Victoria Falls
For many years the Victoria Falls were recorded in the history books as having been discovered by the Scottish explorer David Livingstone in November 1855. However this is incorrect, the Falls were known to locals who lived in and around the region and they were called Mosi Oa Tunya – (The smoke that thunders), the name given by the Kololo tribe of Zambia. It is believed it is this Zambian tribe who escorted Livingstone to see them as he journeyed in the region exploring. It is more accurate to state that Livingstone was the first European to see them and named them after the British Monarch Queen Victoria. Today visitors can get a lovely view of the Falls from the Zambia side and the Zimbabwe side.

Kariba
The name Kariba comes from the word kariva which means little trap, referring to a rock jutting out from the gorge where the dam wall was built. The original inhabitants of the area the BaTonga believed it was the home of Nyaminyami, a river god, and they believed anyone who ventured near the rock was dragged down to spend eternity under the water. The story of Nyaminyami is a local legend that describes the river god as a dragon-sized water creature which had the body of a snake and the head of a fish. The locals believed Nyaminyami lived in the waters and looked after them. 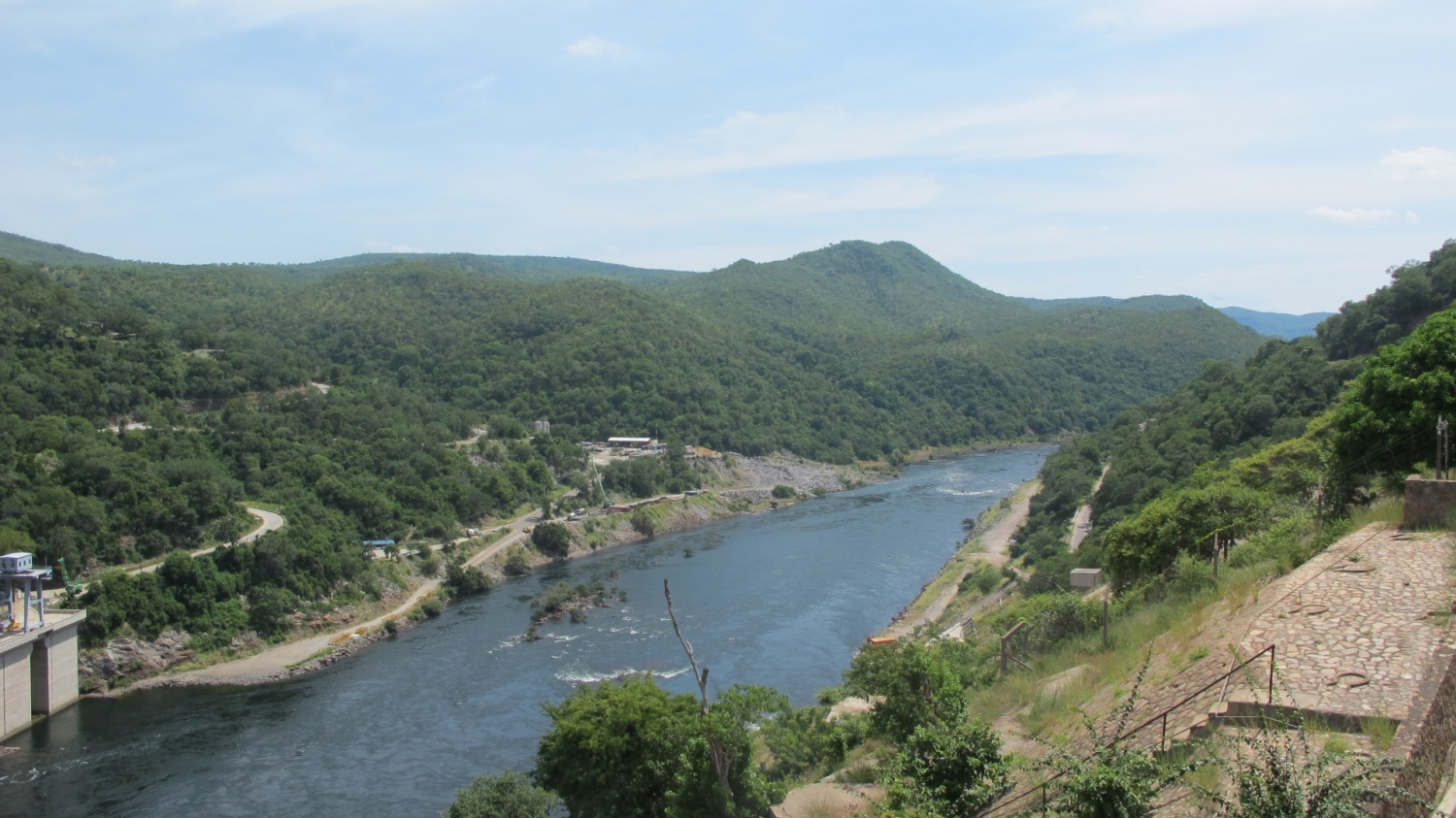 The BaTonga people were forcibly resettled to make way for the construction of the Kariba Dam Wall and they believed this angered Nyaminyami. The project was marred by misfortune as seemingly natural events (which brought about the loss of life and considerable destruction of property) were attributed to the wrath of Nyaminyami.
The Nyaminyami legend has inspired many artists to come up with books, music, poems and even sculptures. Visitors to Kariba’s curio Market will find the likeness incorporated in various art pieces such as pendants on jewellery, Wall art, souvenirs carved out of wood, soapstone etc.

Mt Nyangani (Nyanga Mountains)
Mt Nyangani is the highest peak in Zimbabwe, it is located in Nyanga. Local legend has it the Mountains are sacred and those who venture there are supposed to keep all comments to themselves no matter what they see. In past years some hikers who have gone up the mountains have gone missing never to be seen again. Locals will always point out that visitors may have done something to anger the spirits of the land. The Mountains are located in the Eastern Highland regions and because of the low temperatures and high altitude mist and fog are very common. It is not clear if the fog and mist contribute to hikers losing their way or there really is some truth to the mysteries. Here is an interesting account as given by a survivor. 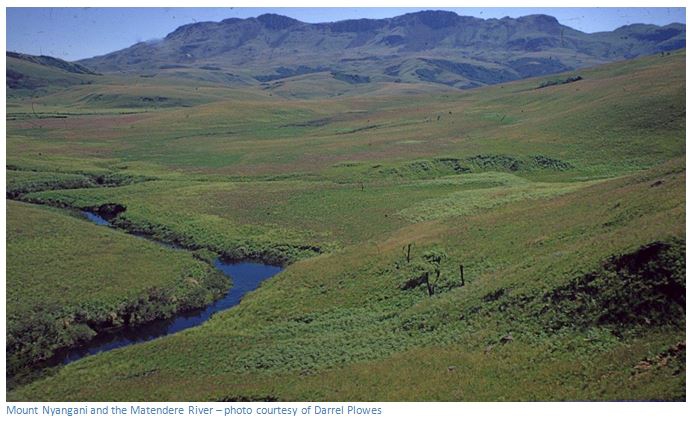 The Great Zimbabwe Ruins
According to Wikipedia, the Great Zimbabwe ruins are the largest ruins in sub-Saharan Africa, covering 1,800acres. This impressive structure is an important historical site. Over the years many historians and archaeologists have attempted to dig deeper into the history of this ancient city. When Europeans came to the area it is said some of them pillaged the ruins and took artefacts which included eight Zimbabwe birds (large sculptures made of soapstone) and carried them outside the country. The stone sculptures hold a special symbolic meaning to Zimbabweans. Since the country attained Independence in 1980 the government has made efforts to have the stolen birds returned. One was earlier this year. Now only one of the birds remains in exile in neighbouring South Africa where it is on display in the Cape Town home of British imperialist Cecil J. Rhodes.

Matobo National Park
The Matobo National Park is the oldest National Park in Zimbabwe. It was established in 1926 and was originally known as Rhodes Matopos National Park. The Park is one of many UNESCO World Heritage sites and its most prominent feature is the towering rock features which cover a good portion of the park. The park is also home to several animal and bird species.
Written by: Vanessa Gambanga
PUBLISHED: Apr 21st 2022