Zimbabwe
1. The national flower of Zimbabwe is called the Flame Lily or (Gloriosa superba - Latin); in the local languages, it is called Amakukhulume (Ndebele) and in Shona Kajongwe. This beautiful tropical flower can be found in other parts of the continent, as well as Australia and Asia. The flower blooms during the rainy season and the plant is used for its medicinal properties but toxic if swallowed.

2. Zimbabwe is one of the few African countries that is home to the Big 5 animals - namely, the Lion, Buffalo, Rhinoceros, Leopard and the Elephant.
Find out where you can see them in one place here. 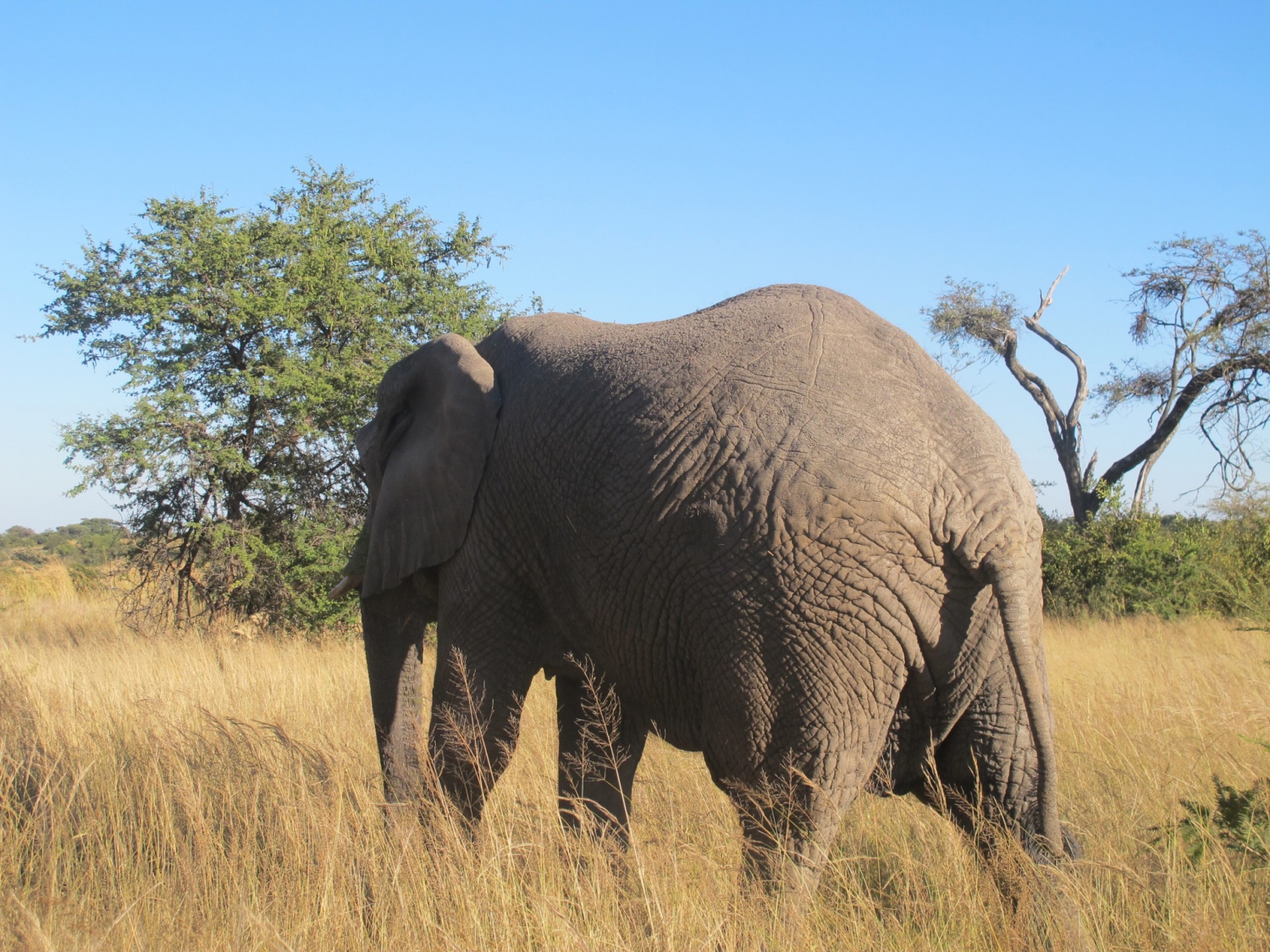 3. Did you know that Zimbabwe has five UNESCO World heritage sites; these are Khami Ruins, Great Zimbabwe Ruins, Victoria Falls, Mana Pools and Matobo Hills. Now that’s a good reason to come and visit. Find out more about these sites.

4. For a small country, Zimbabwe has quite a number of people groups (tribes) as a result the country has 16 official languages - namely Chewa, Chibarwe, English, Kalanga, Koi-san, Nambya, Ndau, Ndebele, Shangani, Shona, Sign Language, Sotho, Tonga, Tswana, Venda and Xhosa. However, English, Shona and Ndebele are the most widely spoken languages in the country.

5. The Victoria Falls (Mosi-oa-Tunya), a hydrological feature found on the Zambezi River is a natural resort shared by Zimbabwe and Zambia. This impressive waterfall is one of the 7 Natural wonders of the world. Fun fact - you get a better view from the Zimbabwean side. 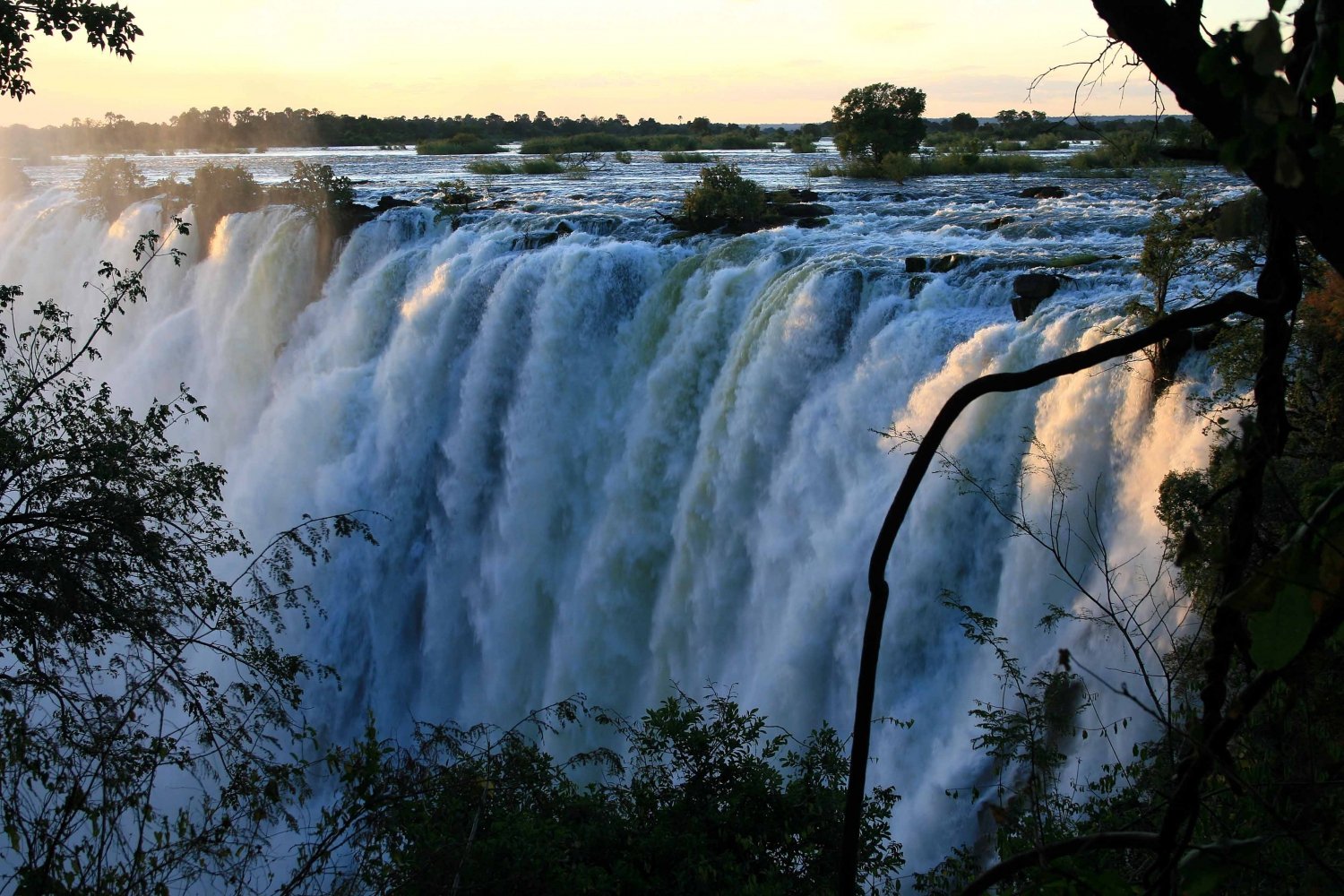 6. We have mentioned that Zimbabwe is home to the Big 5 but do you know that Zimbabwe is one is the ‘Big Four’ black rhino range nations in the world? That is countries in the world where you can see this species of rhinoceros. The Black Rhino is an endangered animal and can only be found in a few places across the world.

7. The Museum of Natural History in Bulawayo is the 4th largest in Sub Saharan Africa. It is deemed as one of the best in Southern Africa. It holds an impressive collection of artefacts from various fields including, Insects, mammals, birdlife, geology, some history of the natives and the settlers who colonised Zimbabwe etc.

8. Zimbabwe used to be ranked as one of Africa’s most literate countries and in a 2011 UNESCO Report, it was estimated that 83.6% of the population was literate.

9. Great Zimbabwe is an ancient stone city located in Masvingo province; it is one of the country’s UNESCO cultural heritage sites. The ruins are ‘the largest ruins in sub-Saharan Africa, covering 1,800acres’. The structures in the city were made using large granite blocks stacked upon another without using mortar. It is believed that most of the buildings are from the 16th and 17th century AD.

10. Zimbabwe has a great climate which means there are places to visit for most out of the year. There is a wide variety of recreational activities to do in the different locations across the country find out more about - The best time to visit Zimbabwe and recommended activities.
Written by: Vanessa Gambanga
PUBLISHED: Apr 21st 2022